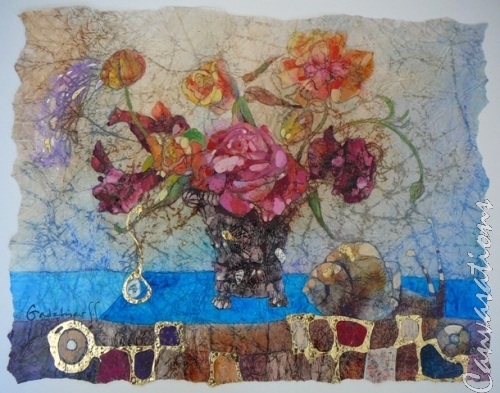 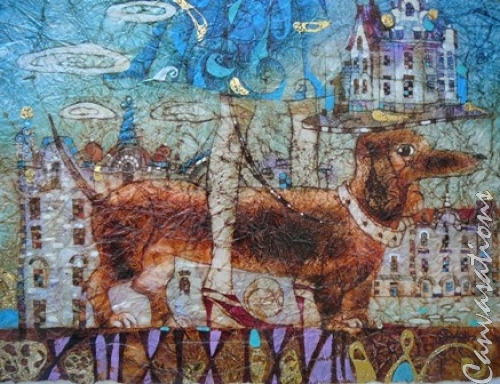 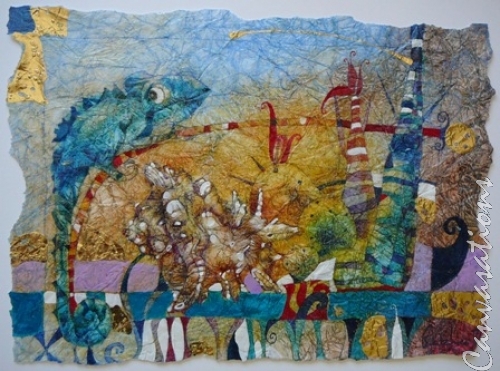 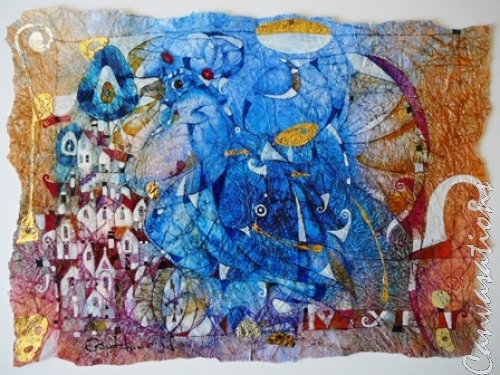 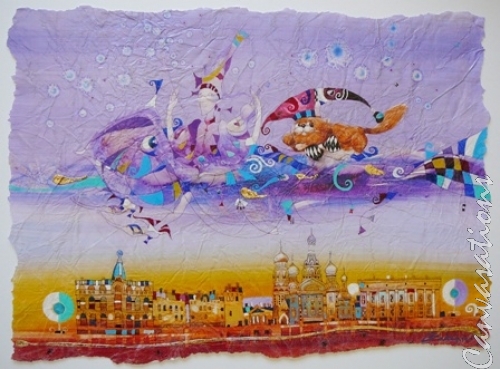 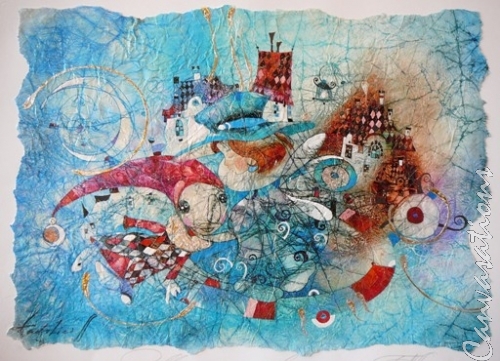 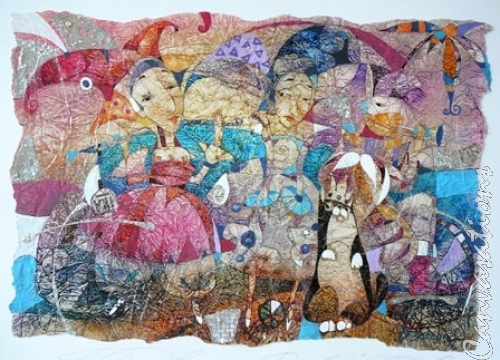 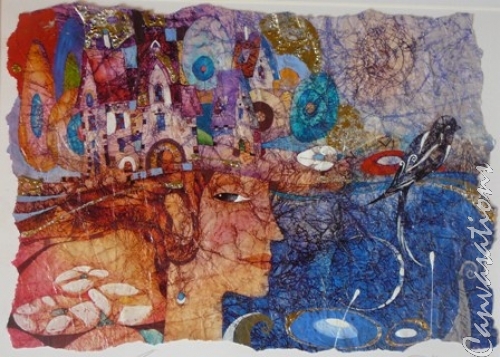 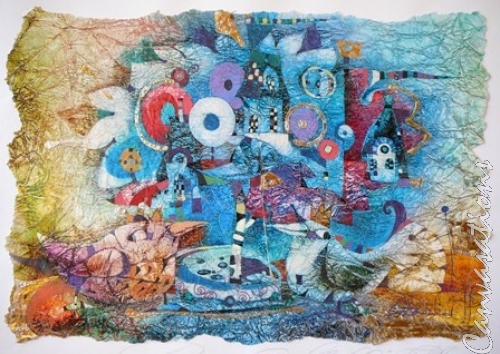 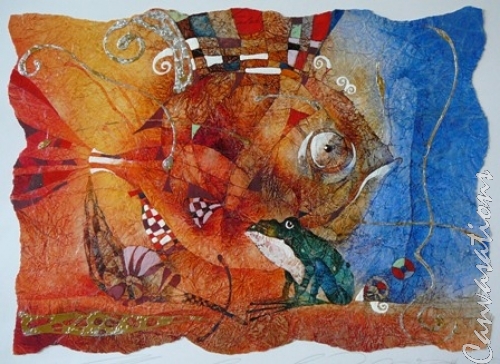 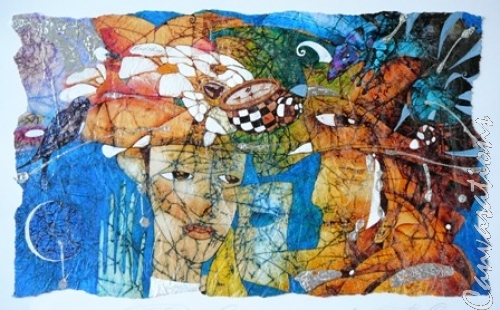 Sabir Takhir-Ogly Gadzhiev was born June 5, 1967 in Kiev, Ukraine.
Svetlana Gadzhieva was born November 17th, 1963 in Chelyabinsk, Russia.
The two artists met while at the Repin Academy of Art in St. Petersburg, Russia, from which both graduated in 1993.

Since then, the couple has united not only their lives, but their creative talents. Every work is the result of a collaboration among Sabir and Svetlana. The Gadzhievs describe their work as being inspired by a “metaphysical mind”â€”a kind of other-worldly mood that evokes the sense of a distant, magical universe.

“The variety of techniques and multidimensional forms compete with each other in our attempt to get out from ordinary trite reality.”â€”Sabir and Svetlana Gadzhiev

The Gadzhievs’ works have been in numerous exhibitions in Europe, and reside in private collections in Russia, USA, Germany, France, Chile, Argentina. Their most important joint creations, however, are their two beautiful daughters. 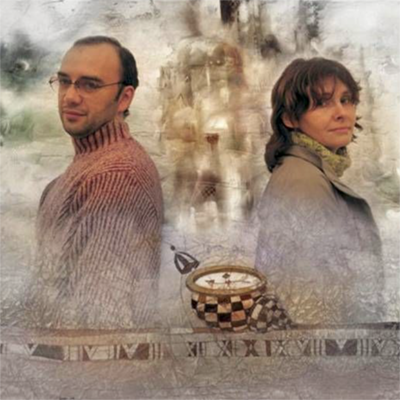