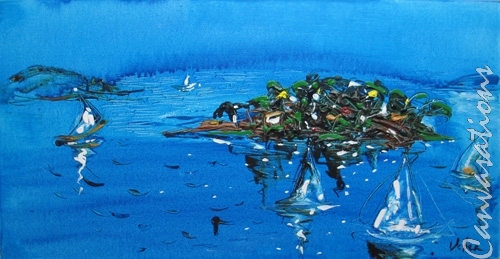 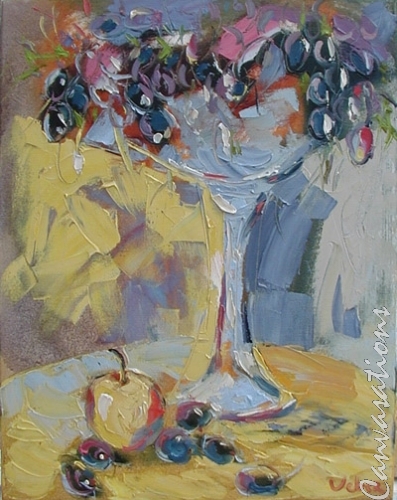 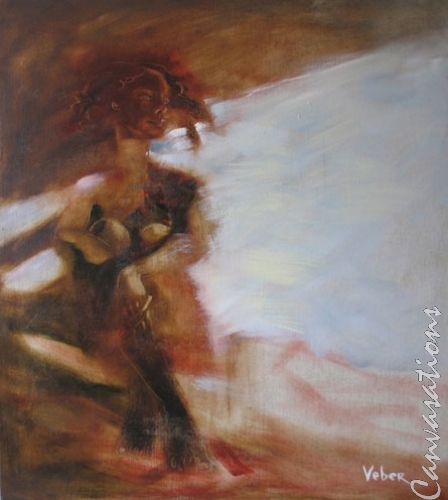 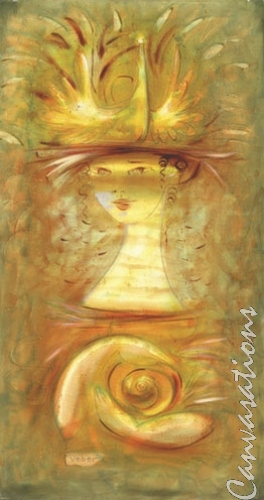 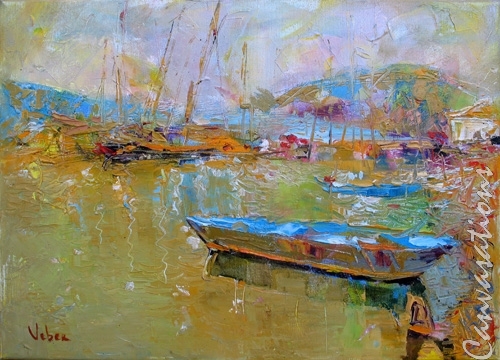 In Mask
In Mask

In the Sun with Pear

In the Sun with Pear 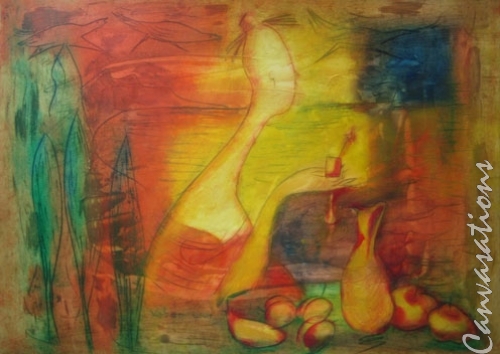 Memories of the Sea

Memories of the Sea 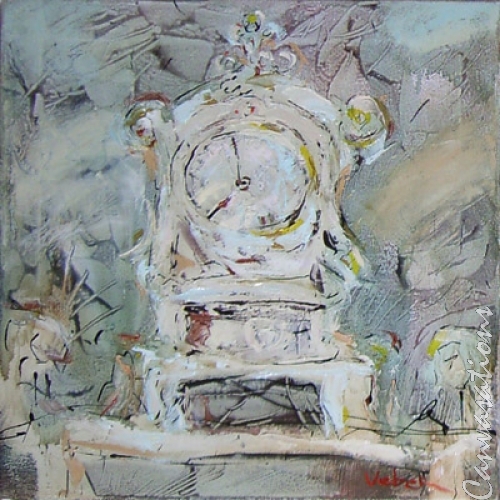 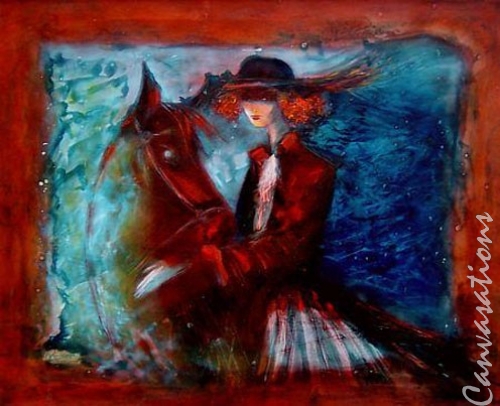 Pause Between Strikes of a Clock

Pause Between Strikes of a Clock 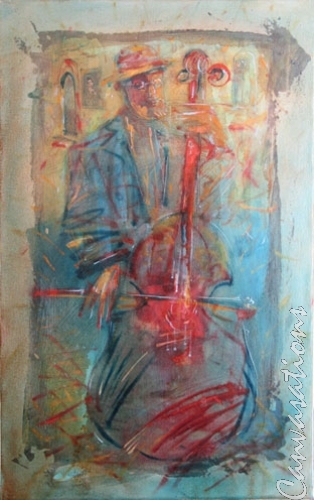 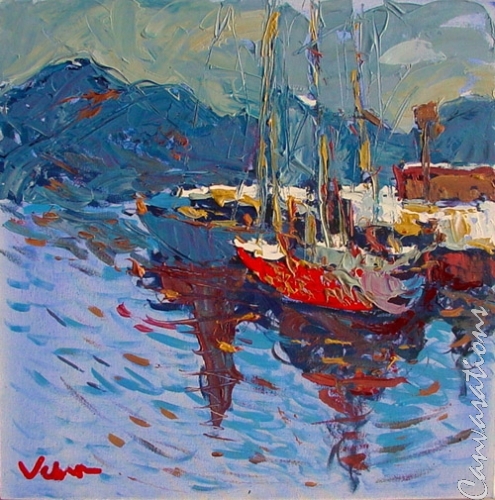 Oksana Veber was born March 31, 1967 in Altaj region, Barnaul, Russia. At age 9 she moved with her family to Chernihiv, Ukraine where she lived until entering an art college in Briansk, Russia at 15. Oksana later studied at the Kiev Academy of Fine Arts, and the “MAYP” Academy at the International Center of Modern Education in Kiev. She is a member of the Ukrainian Association of Commercial Artists.

Oksana has been drawing for as long as she can remember, and has been participating in exhibitions since 1987. Her works can be found in galleries in Ukraine, Russia, Chzech Republic, and the US, and in private collections throughout the world.

Oksana’s first painting were landcapes. During this period her works reflected a fascination with Taoism and other Eastern philosophies and themes of peace, harmony, and emptiness. Her recent works also convey these themes through the portrayal of women. Oksana’s paintings convey a warmth and optimism. The subtle colors, ranging from warm woods to golds and glimmering coppers create a sensual aura.