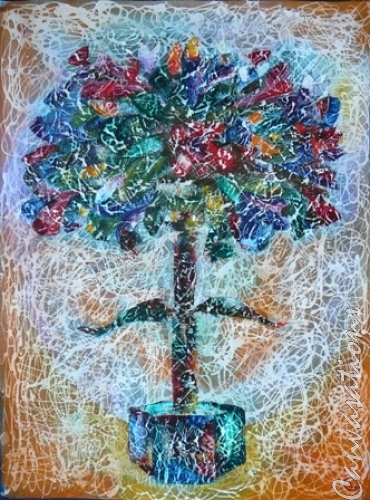 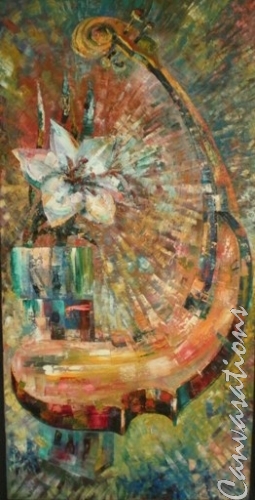 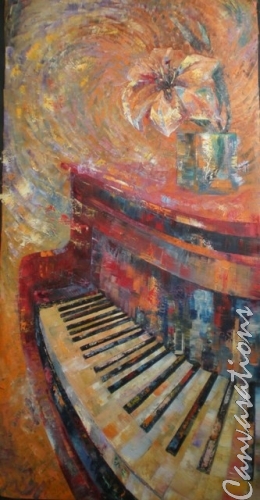 Nina Galiâ€™s still life works resonate with somber passion. Some of her floral paintings are delicately pastel yet powerful by virtue of an almost three dimensional palette knife and brush technique. Others are post modernism-sleek contemporary compositions with a flat, translucent vibrancy. Galiâ€™s artwork is rich with a harmony of colors and symbolism. She is the author of an unprecedented sculpture â€œMoloch of Totalitarianismâ€, the first sculpture to commemorate the victims of reprisals in the Soviet Union. In 1996 the sculpture was bought by the government of St. Petersburg and installed in Levashovo Memorial Cemetery.

Gali has participated in numerous exhibitions in Russia, Europe, and North America. Her works belong to public and private collections in Russia, Europe and North America. She is actively involved in the Russian art community, and is a member of the Saint Petersburg Union of Artists, Union of Russian Artists and the International Academy of Humanities.

Gali was raised in and atmosphere that fused science and art; between her fatherâ€™s scientific studies and her motherâ€™s sculpture art studio. Gali chose to follow her mother into the art world, and received Masters of Fine Arts from the Academy of Fine and Theater Arts of Tashkent, the capital of Uzbekistan. She currently lives and works in Montreal, Canada. 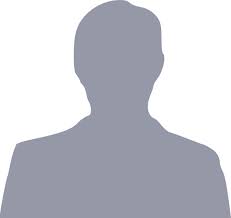