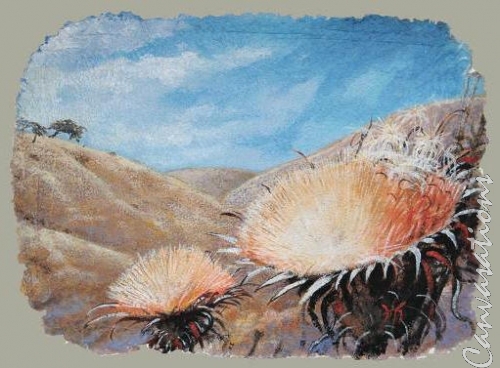 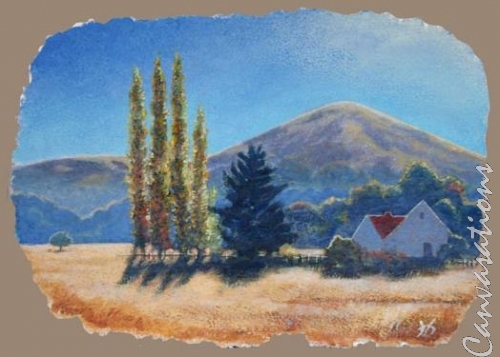 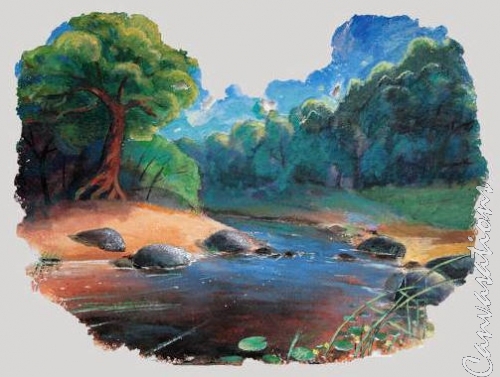 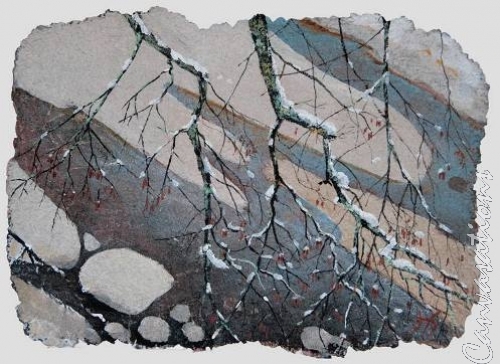 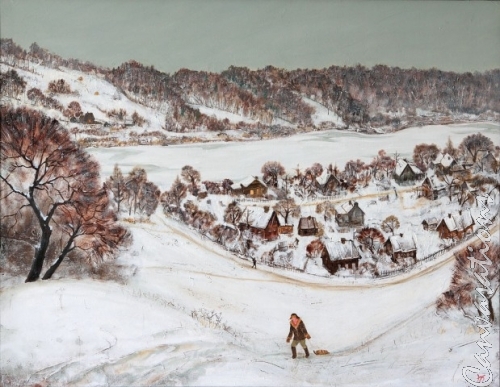 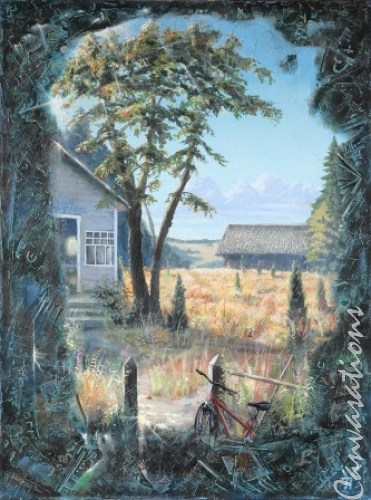 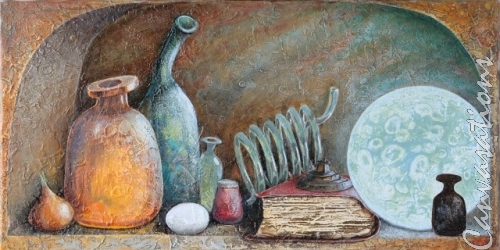 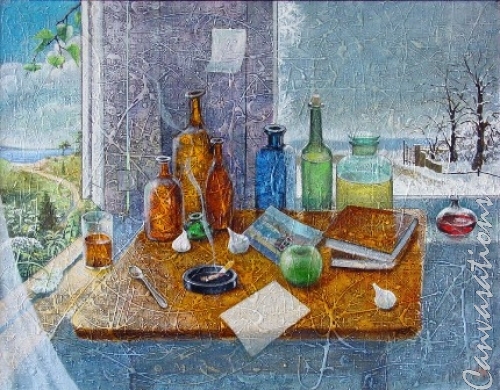 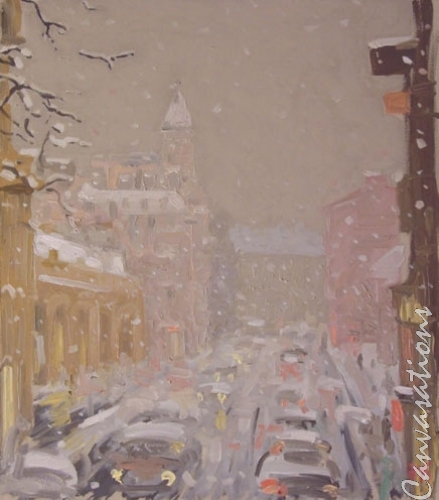 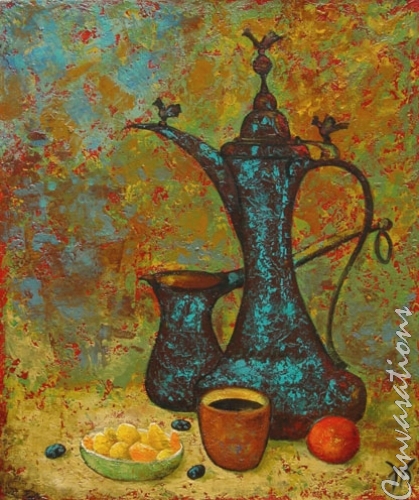 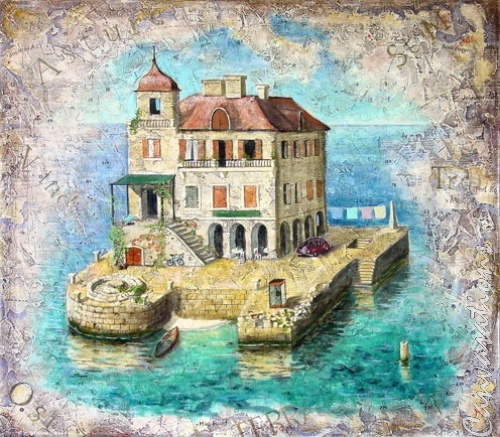 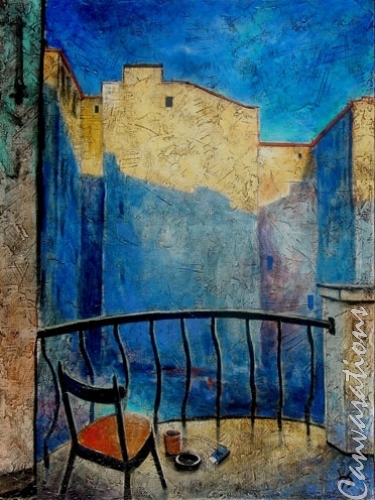 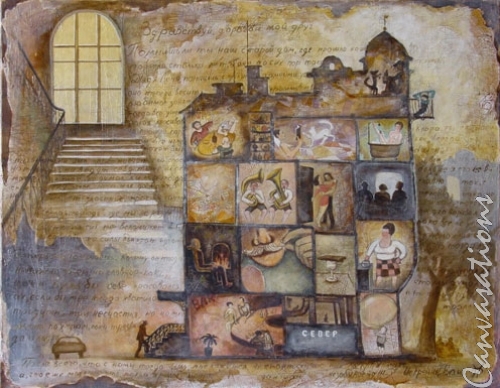 Letter to a Friend

Letter to a Friend 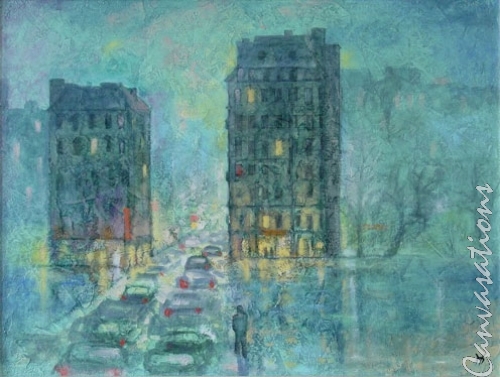 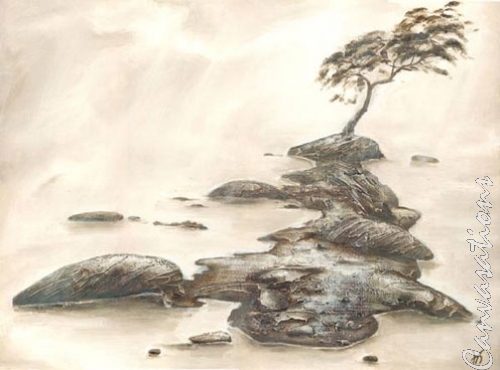 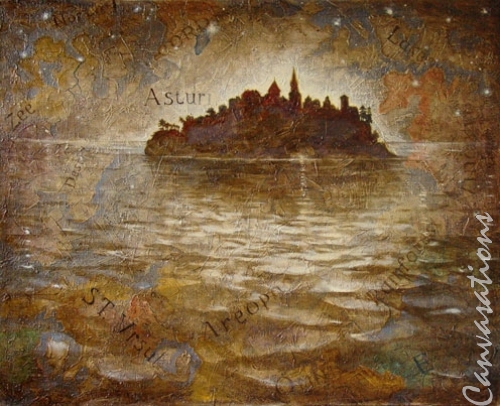 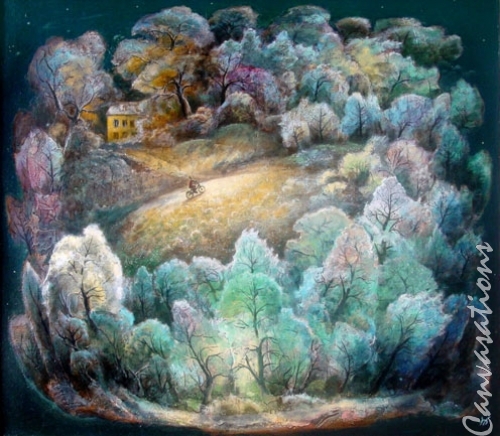 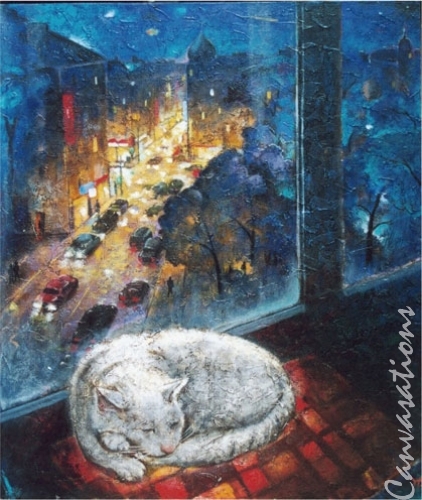 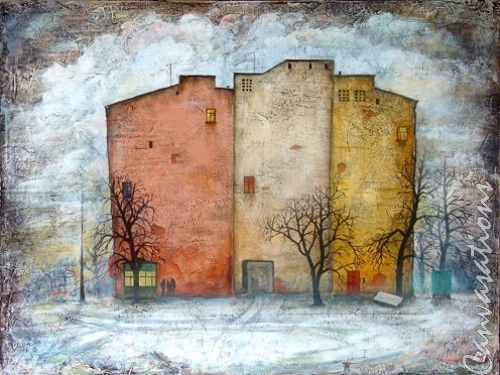 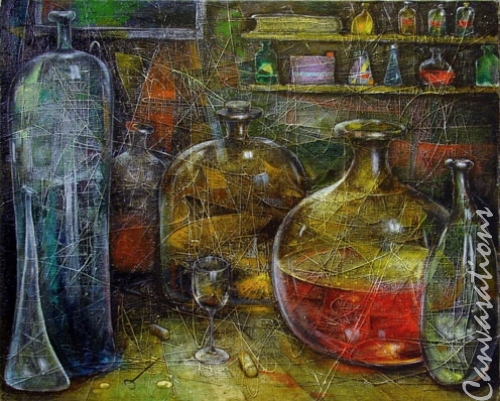 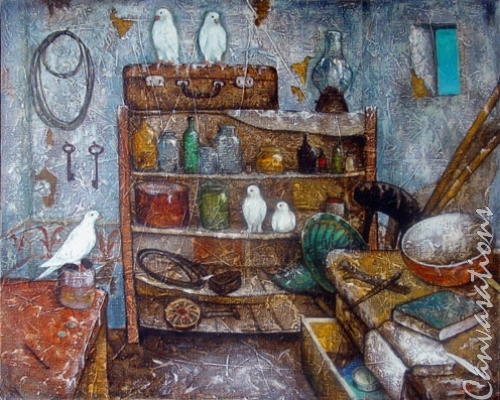 Nikolai Bogomolov was born in 1956 in Vologda, Russia and has lived in St.Petersburg most of his life. Though Nikolai graduated from the Leningrad Institute of Technology and worked for 10 years as a research scientist, art eventually consumed him and in 1989 he devoted himself exclusively to painting. Nikolai once described this transformation: “An artist grew inside me like a tree, gradually filling the entire inner space”.

Since then, Nikolai has participated in several groundbreaking projects, including the “All for One Earth”, which included group shows in St.Petersburg and San Francisco and the creation of a mural on a five-story building in St. Petersburg, and
Urisman Fine Arts, which brought St.Petersburgâ€™s most renowned artists to the US Pacific Coast.

Nikolai continues to work in a several mediums, including oil on canvas, acrylic on hand-made paper, and digital art and computer graphics. Since 1996 he has been teaching computer graphics and design in the Educational Media Center in St.Petersburg, passing on his aesthetic and visual talents to a new generation of artists. 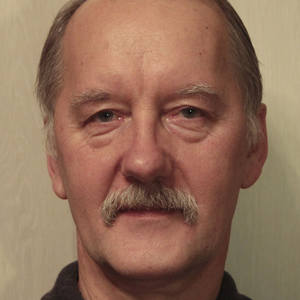