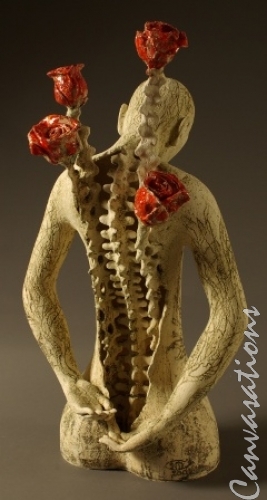 Look What I Got, Doctor! (roses)

Look What I Got, Doctor! (roses)

Look What I Got, Doctor! (birds)

Look What I Got, Doctor! (birds) 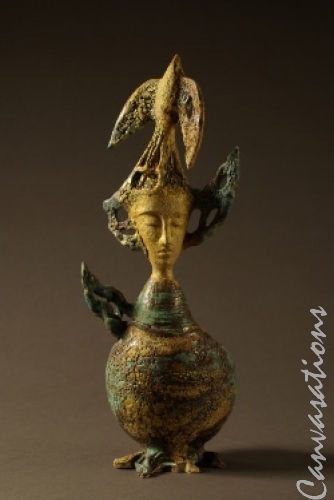 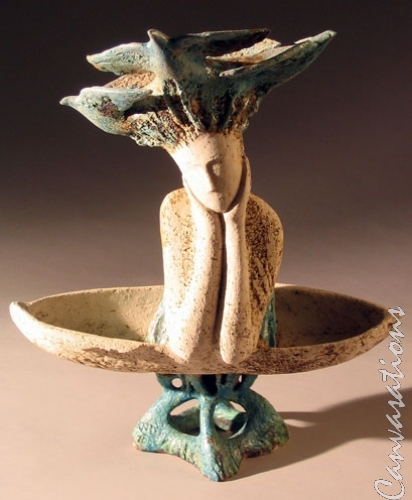 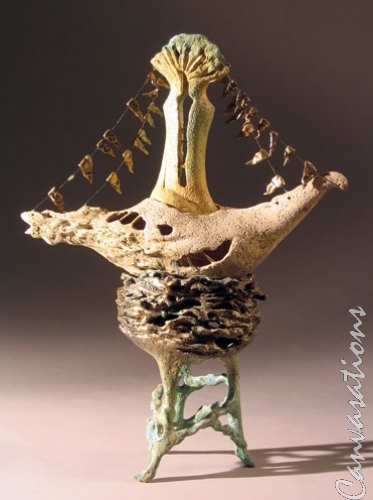 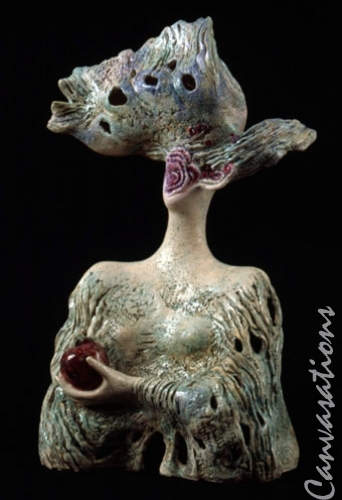 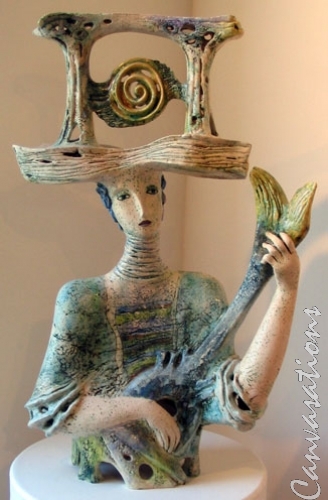 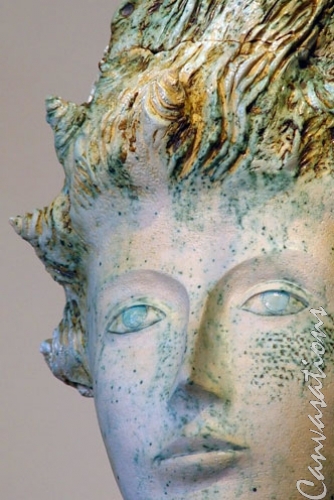 Natasha’s multicultural upbringing encourages her to blend diverse cultural and historical influences in her art. Born in Kiev, Ukraine, an ancient city more than 1,500 years old, she also lived and studied in St. Petersburg, Russia and later in the United States. Her mixed media sculptures are archetypal, evoking a timelessness and grace intended to remind us of our eternal qualitiesâ€”the inherent need to explore the nature of our being beyond the noise, rush and violence of modern life, or the human need to connect to the simplicity and elegance in nature even as we strive to control its influence on us.

Natasha says, “I strive to expose through my pieces the interplay between elements of animate and inanimate nature, revealing the correspondences of their beauty through metamorphosis.” Stains and matte glazes evoke the archaic in Natasha’s compositions. The texture and shading of a finished piece suggests a spontaneous genesis of natural forcesâ€” Fire, Wind and Water. Hence her works have the aura of ancient artifacts. The juxtaposition of European motifs with Asian themes could also be considered a gesture of self-portraitureâ€”Natasha sees herself as a chronicler of her native country’s geographical, historical, and hence aesthetic positionâ€”eternally poised between East and West and their influences.

Natasha received advanced fine arts training in Ukraine and Russia. In 2004, she also received an MFA from the University of Minnesota. She has exhibited internationally in Europe as well as throughout the United States. 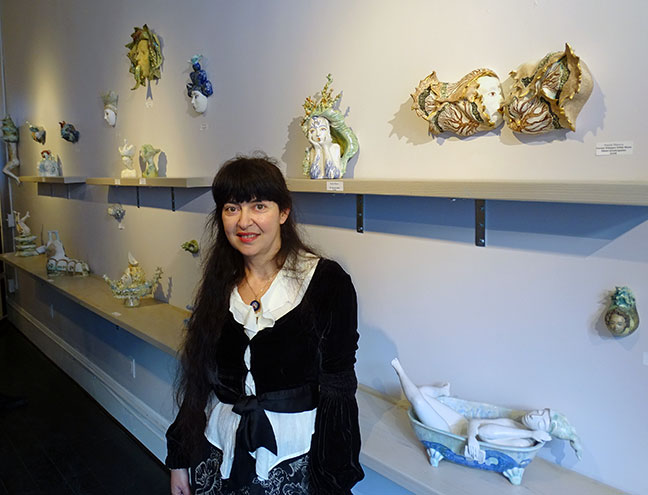